Orlando and Justin have got everyone talking about their fight at a famous Ibiza restaurant in Spain and the internet has gone viral with some really funny meme’s about their infamous moments.

There are rumors that Bieber slept with Bloom’s ex-wife, Miranda Kerr, in 2012. The NY Post reports that Bieber allegedly made a “rude comment” about the supermodel.

“Justin was at one table, and Orlando was at another,” a source said. “But when Bieber and his party were later walking past Bloom’s table, Orlando refused to shake Bieber’s hand … Bieber said something rude to Orlando, like, ‘She was good.’” 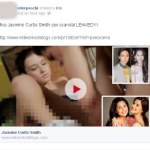 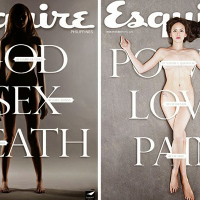